A trade war is not a proper war in which missiles or nukes or infantry is used, but well it’s dangerous. Sometimes more dangerous than an actual war because of its economic interference. But what exactly is a trade war? Well, it is included in each and everything that you use, your all imported products that you use from one way or another. It is present in your meal and even included on devices you are reading this because it could be an imported product. Trade war starts by imposing tariffs. This takes place when one nation imposes taxes on an imported or exported product, thus making it expanding and against subsidies. When a nation imposes tariffs, those imports are discouraged and the nation associated with the imports suffers from the economic viewpoint. It depends on how strong a nation is and what is the economic status of a nation associated with the imports, furthermost importantly it depends on what products are the tariffs are posed. Trade war takes place basically when- 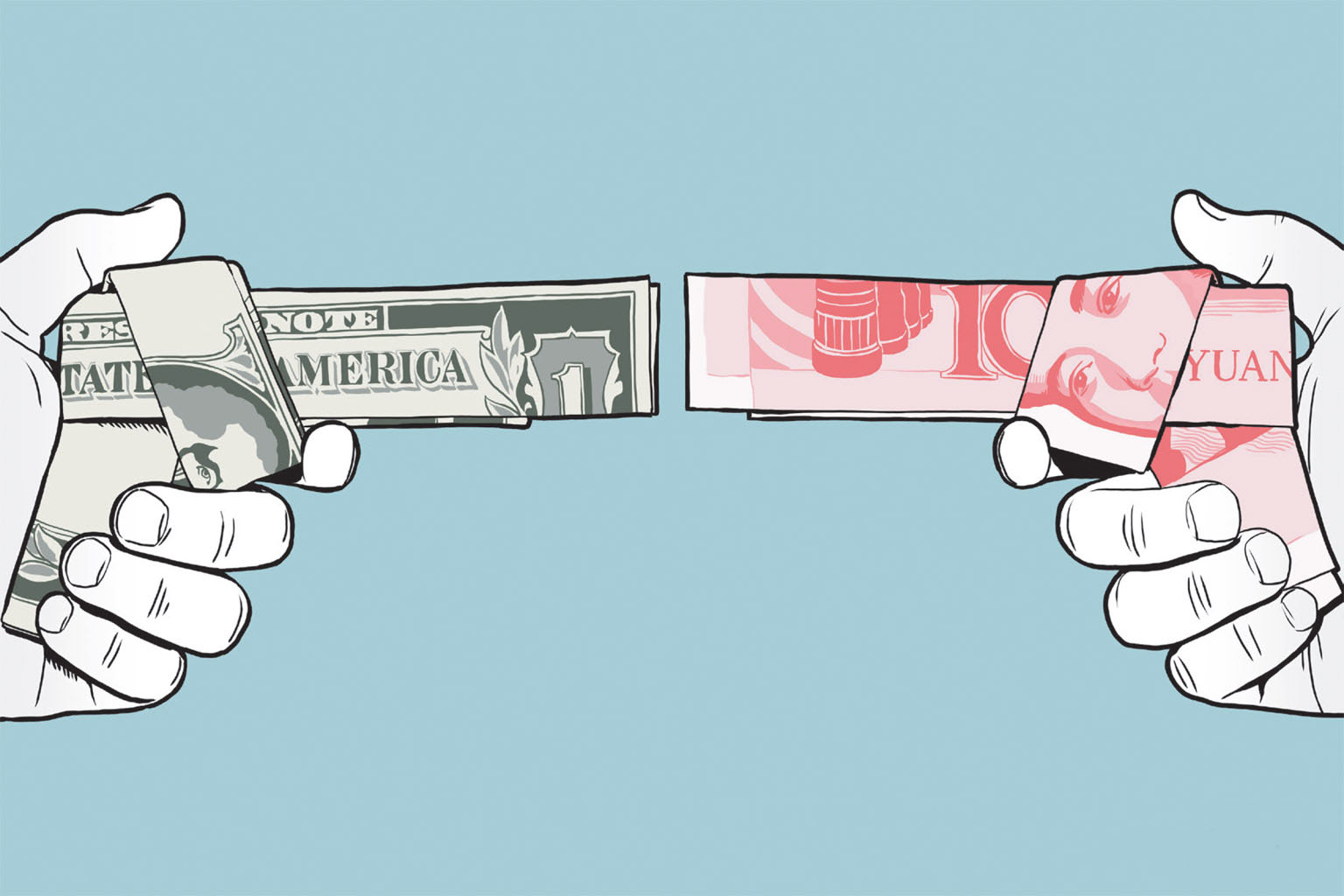 The trade war between USA and China is very peculiar as both nations are greatest superpowers and have mighty economies, two of the largest. As well as, the USA’s mighty trader is China only, so it can be imagined that trade war will affect both the nations, not the only latter. This trade war was started due to the second reason as it is believed by the USA officials that China is behind various cyber attacks and hacking activities that may have stolen vital information of USA’s administration and as well as of citizens. Further due to high tide tensions in matters of South China has triggered another rounds anger And last, due to jobs are taken by Chinese in place of USA’s job vacancies. As the motto of Trump administration is to encourage the hiring of Americans. Due to this, the reason is enough to trigger Trump. 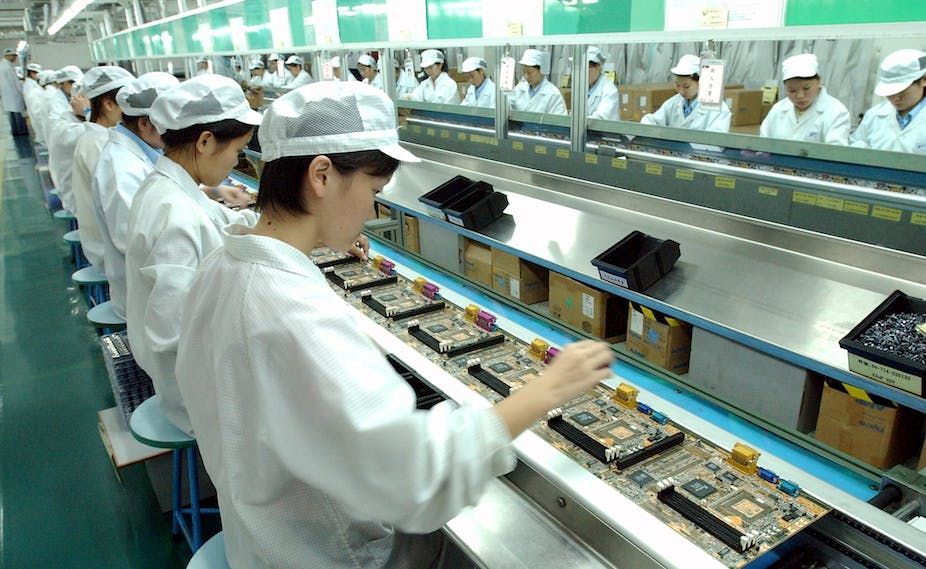 Some of the tariffs are-  On August 7, Trump announced that he’d place 25 percent tariffs on $16 billion of Chinese goods. his main target is the goods related to the technology as his focus is on China’s “Made in China 2025” plan designed to encourage growth in particular industries like auto-tech. These tariffs were meant to be imposed in two waves but these waves matter no more when the china started imposing the counter tariffs. First tariffs were imposed on the 23rd of  March, 2018 when the US imposes new tariffs on steel and aluminum. Further, the game continued and more tariffs were imposed regularly like rapid fire from both sides. Some of the products on which tariffs are imposed are listed at the end of the article. Many administrators of the white house have not appreciated this move by Trump but Trump and some of his advisors are eager for imposing tariffs.

USA’s relation with China is always in dilemma but the earlier presidency of George Bush and Barack Obama always death with it differently. In 2001, Bush made China a more trade open country nation by imposing few or no tariffs which he thought will make China do trade according to the global trading practices. Further thinking to make China act like America. Barack Obama further chose the same strategy as Bush as he responded with an agreement with China over after when it was believed that the china had committed cybercrime and had stolen information.

Apart from this trade war, America has engaged with China in the South China sea indirectly over 9 dash line. The South China Sea is a sea between a giant and a few little barbarians. The South China Sea is a semi-enclosed sea at the Pacific Ocean surrounded by eight sovereign states- China, Philippines, Vietnam, Indonesia, Brunei, Malaysia, Japan. The South China Sea is known to be one of the most crucial sea on this planet. This all because its territory spans 3,500,000 kilometers and is very rich in terms of natural resources, believed to have 11 billion barrels of oil and 190 trillion cubic feet of natural gas under the islands. And the most important reason is of diplomatic power. It also claims to have 10% of world fishery and 30% of world trade passes through this region.

List of some items on which tariffs are imposed-