Ottoman Empire, a mighty Empire which once covered the northern belt of Africa, a quarter of Europe and the Middle East was once known to be undefeatable. But things turned out. Ottoman Empire rose in the 13th century as a small tribe having roots from the defeated Byzantine Empire. Soon after some centuries, it was no more a small tribe but an empire. But after the 17th century, things were not working out much for the Ottoman Empire. Ottoman’s armada lost in the battle for Venice and was suffering from internal conflicts. The whole world was getting inspired by the French revolution. Ottoman Empire was a Sunni Empire in the vision of many experts. But some believes that the Ottoman Empire was a unification of many empires of many small cultures and religions. Language differed a lot from one end of the empire to others. As time passed, the Ottoman Empire started losing its territory. And then 1st world war started, and the Ottoman Empire got engaged itself in war because of rivalry with the Russian Empire. Hence, it lost. The defeat came with territory decline. 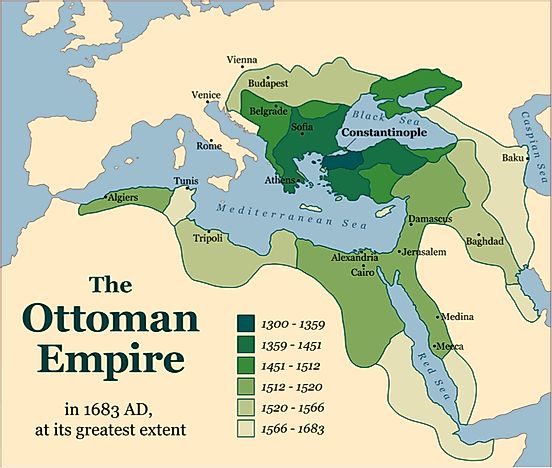 Engagement of West in the middle East before world war was very less. There were other several factors too which affected the decline of ottoman’s territory. First of all was the rise of Zionism. Zionism was a theory which suggested that the there should be a separate state/country for Jews. It is true that Hitler and Eichmann was the one responsible for the hell of Jews but conditions of Jews past world war was bad too. Zionism said that the Jews can’t be safe in the world if the won’t get their own state, and likely according to leaders of Zionism. Palestinian territory was best for the cause. Zionism was the very first start for the Israel-Palestine conflict. There were two main problems for setting-up jew population in Palestine territory, the first one was it was under ottoman’s control and secondly, it’s hot weather. However, the second problem was set apart and many types of research showed that the weather at Palestinian territory was similar as of southern America. But the first problem was major. 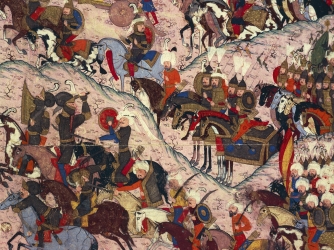 There were three major families in the middle East- Hashemites, the Saud, and Rashid. When the first world war started, the British began negotiations with both the Saud and Sharif Hussein of Hashemites. Both parties, at different times, aided the British against the Ottomans. Rashid was sympathetic with the Turks because the Turks helped them to fight against Saud. Whereas Hussein becomes an important person during the struggle, he encouraged people in the Middle East to revolute and stand against the Ottoman Empire. At that time, the outskirts of Empire were meant to be forged. People living in those reasons were not really in favor of the Ottoman Empire. Hussein wanted to control the region which today is known as Saudi Arabia. He communicated with British and sought aid to claim Saudi Arabia. British were in favor of this, the reason was that the British wanted to attack from rear against Ottoman Empire. Lawrence, another figure played important role in the revolution. He was known as Lawrence of Arabia because he was known for his kindness and regular behavior with locals. Locals used to praise him and he became a leader with no title. Lawrence influenced to people to grab weapons against the Ottoman Empire. He also led the military to attack from the rear and was even honored with highest British medal of Victoria cross. Unlike other westerners, he took the time to learn the language and culture of people living in Arab by traveling to different places.

Son of Hussein, Faisal, soon got known to be the spokesperson of the whole Arab world. He declared himself king of Syria and had confidence that after the fall of the Ottoman Empire, British will help them to set up him as the leader in the Syrian region. The irony is that in past, Arab was not anti- Jewish, like today. Faisal was corporative with Weizmann (leader of the Jewish world). Weizmann wanted Faisal’s support and vice-versa. Both met each other and had met at Faisal’s camp in trans-Jordan plateau, where Lawrence was operating. After the meeting, both were very friendly and allied. All the hopes and plans of Faisal failed. He got a surprise, which shocked the world as well as him. after the world war, the question was that after the fall of the Ottoman empire, how boundaries will be formed. To decide this, the world gave responsibility to the newly formed body league of nations to decide. League of nations did their work. The twist was that already European nations had decided that who is going to keep which region. British planned to take over Israel Palestine, Syria and region around. France decided to take charge of Mesopotamia (present-day Iraq). Faisal was confident enough that he will be given the charge of the Syrian region, but British crushed his thoughts and took Syria. With the corporation, he was allowed to set the government in Iraq but he was having a puppet government under French. At last, he was overthrown and his government only lasted for a decade. Reasons for that were-

9 thoughts on “Downswing of Ottoman Empire” 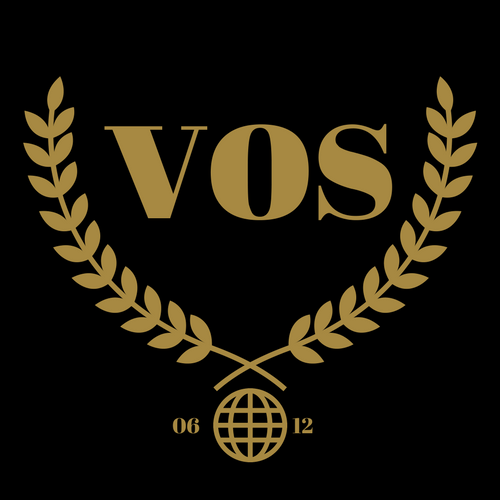