The aviation industry is one of the most complex industries in the world because it has competition as well as a huge amount of money is involved in ,making it very risky yet profitable businesses ever. According to the Wall Street Journal, the average “profit per passenger” of the seven largest U.S. airlines was $17.75 — for just a one-way flight — and the average profit margin across those seven airlines was 9% in 2017. This per-passenger profit is roughly double what airlines around the world make per passenger, according to the International Air Transport Association. But it is not true that all airlines make a profit but a maximum of them are living under loss.

Flying is expensive for airlines, thus many survive the loss. The fact is that these which are government funded survives with the help of aid from the government but which are not government funded suffer s if not ran very correctly. Then there is the concept of budget airlines. Budget airlines are airlines which offer like half the price than compared to other airlines. Even after offering half the price, they earn a profit, even more than other airlines which ask for double sometimes. How? well, tactics are applied like-

Many other tactics are also applied depending upon airline. Like Ryan air was lucky as after 9/11. Air travel was declined, thus posing a depression for the aviation industry. Ryan air took advantage and purchased the bulk of aircraft from Boeing at an incredibly low price.

But everytime case is not same. Maximum of budget airlines fail. Many international airlines tried to launch their affiliates which are on a budget but most of them failed. Like US airlines launched MetroJet which failed or United airlines launched shuttle which also failed.

In India, two of the main airlines were- Indigo and Kingfisher. They both are renowned but only one of them is making a profit and the other one is under debt and bank-corrupt. The fact is that only Indigo makes the profit out of all airlines in India. Reasons for it are not so astonishing yet very tactical.

In 2010-11, Indigo made a profit of 650 crore INR. They serve no hot meals and have a simple Menu, no international cuisine and all after high-quality food if compared. No hot meal leads to lesser fuel cost. They don’t have many international take-offs, thus saving the airport fees of big airports which are more than average. They keep them all planes busy, thus saving the ground fees of airports. More they will be busy flying, more money will the airlines will make. Cabin crew doesn’t possess high profound and designer uniforms. The only airline using ramp passage; wheelchair passengers can be boarded by just one employee; other airlines require 4 employees. Moreover, it’s economical airlines. 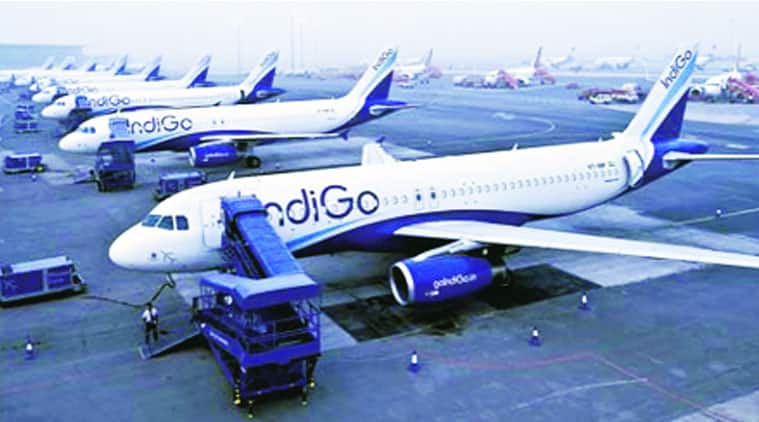 In contrast, we have kingfisher. under the dept of 1.2 billion USD and having loss of 1 billion USD. Kingfisher when founded aimed to be -“An airline like not others” Aiming to be an international airline. They served hot meals and tried their best to serve as many good dishes as they can, assistance for passengers was remarkable. They tried to launch as many international flights as other international airlines used to, thus paying incredible airport costs. In 2008 they launched their first international flight to London, the same year when recession broke out. They signed up many cricketers for commercials thus spending a good amount of money and also had a really sophisticated cabin crew. Furthur they acquired air Deccan and was not able to manage it properly causing fall. At last, in 2014 the airline was shut down. Southwest airlines are Texas-based airlines, which is more profitable than any other US-based airlines. Neither it is very unique nor it is very luxury but still, they are more prosperous. Reason for that is their formulas.

Southwest Airlines is just an example, there are dozens of other examples too which are using legit tactics to be in profit.

11 thoughts on “How Budget Airlines are nailing it”