Vietnamese war was one of the wars that will be remembered because of the defeat of the USA. How the USA lost and Vietnam unified, this tale is one of the most important ones in Modern History. 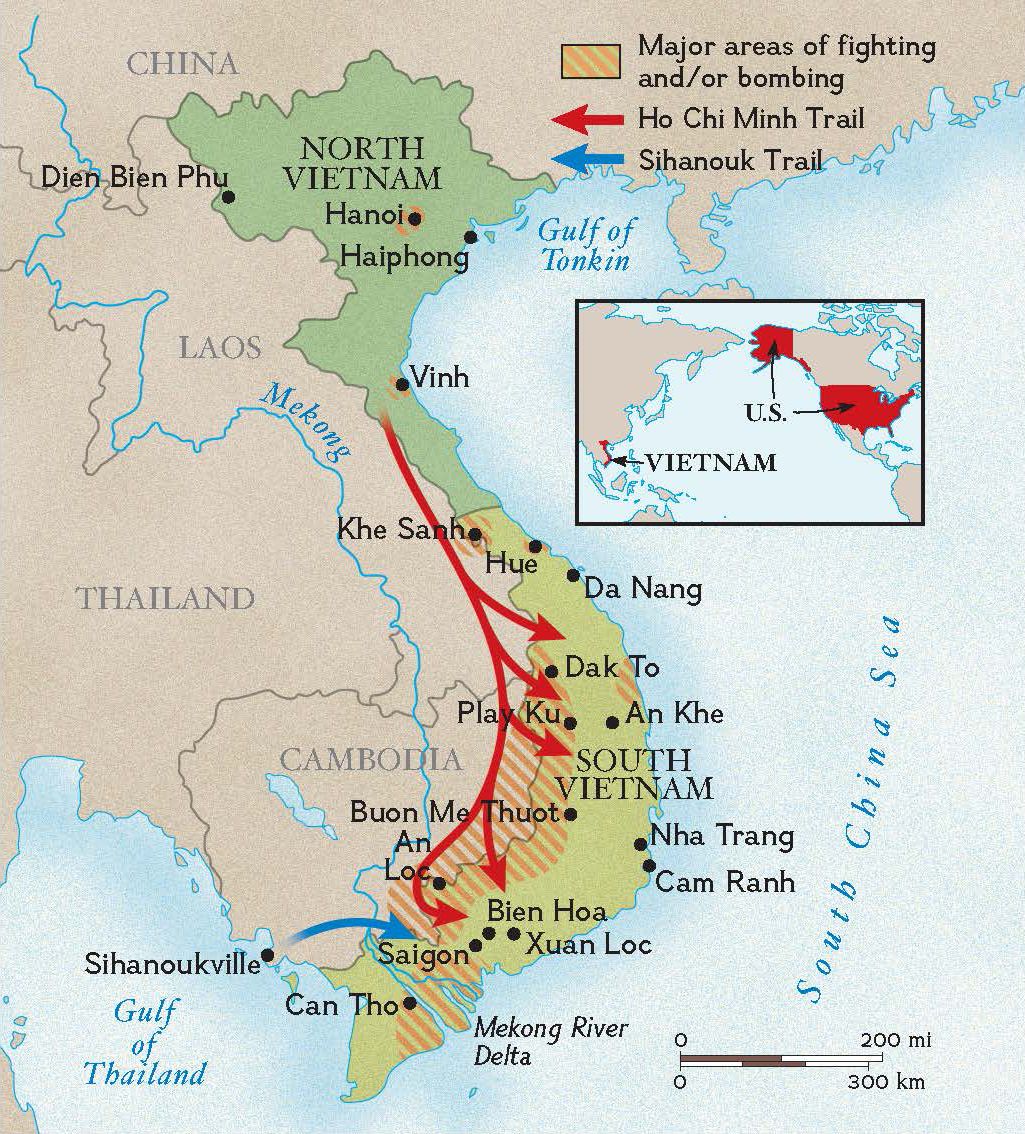 In 1950, French was pushed out, as what was happening elsewhere, happened in Vietnam. Fight between communism and Democracy, what to choose? Vietnam had a long history with China backing thousands of years ago, so many supported the Communist government in Vietnam but many were anti-communism. People were inspired by thoughts of Europe: how it got revolutionized. This made people clash and at last, two states were formed: North and South Vietnam. North Vietnam supporting the communist regime and South being Anti-communist. However, war again erupted between north and south Vietnam, attracting Superpowers. USA feared the rise of Communism in Vietnam, in fact, the USA feared the rise of communism in the whole world. That what was the main leap of the cold war. USA started funding South Vietnam and so did USSR opposite of; supporting North Vietnam. The USA, having one of the finest technology, fighter planes, naval power and most important, atomic bomb. Whereas the advantage for Vietnamese was their home arena. Vietnamese is full of trenches and hill compounds. Weather conditions and living conditions were worse in visions of US marines. In fact, it was. But for Vietnamese, it was every day. Whereas of China and USSR< both had a large army and finest artillery But lacked technology. 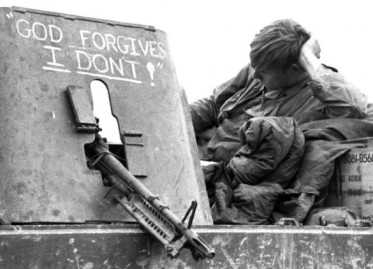 500,000 soldiers were deployed by the USA at the start. casualties were incredibly high at the start of the war. Around 100 soldiers were dying every week. USA government encouraged people to participate in the war, especially the Graduates and Undergraduates. people protested that Vietnam is becoming a slaughterhouse for American youth. The start was not good and for sure not the what the USA though according to their strategy. 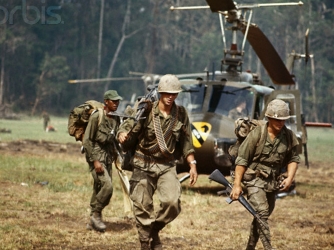 A game-changing and one of the main battle of the Vietnam war was Tet offensive for sure. As 1968, US was seemed to gain upper hand in the war but on 29th of January, Tet offensive was triggered by Viet Cong and North Vietnamese to gain and retake Vietnam to a great extent. They attacked with their full potential without any setback plans. it was not a single campaign but a large scale scattered offensive which triggered and left USA shooked. Chinese type 56(AK 47) was majorly used in this offensive. Battle continued for months and at last, it is difficult to judge who won, because, by numbers, Communist lost 5 more times the number of soldiers than the USA. But this war affected the USA as communist gained huge territory, like the city of Hue. During the Tet offensive, King Sanh of South Vietnam was grounded by the forces of North Vietnam. 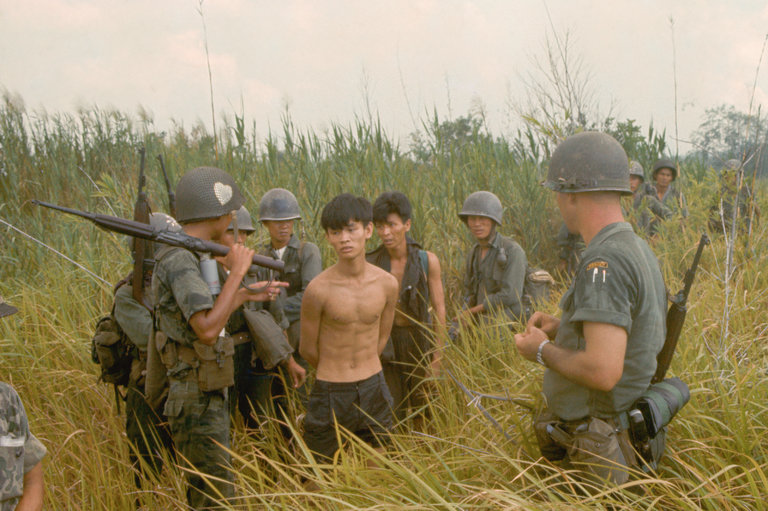 When Johnson administration came to office, they planned to go full potential. They started deploying more soldiers and started airstrikes on a huge scale. Vietnam war was the first war to be televised. During the war, people living in the USA were active too. They were more engaged because they were getting to know what actually is happening in Vietnam, they protested or supported regarding many moves of military actions. Many famous movies and books were produced and written during the period of war.

While the Johnson administration was there in Vietnam, there was no clue of retreat. They were suffering from huge casualties with little success. Johnson administration knew that a retreat will be humiliation. Then the Nixon administration entered. Richard Nixon’s mindset was clear. He wanted to retreat but he tried to do in a strategic way. He tried to abandon the area very slowly and made way for USA troops to stop fighting much, instead, there was more of airstrikes, which can make way for US troops to fall back easily. Viet Cong was expert when it comes to guerrilla fighting, they used to fight in trenches and ambush. Richard Nixon signed an agreement of retreat, but in a way less humiliated. Paris Peace agreement was signed where peace was assigned between USA, South Vietnam, North Vietnam, and the Viet Cong. In the agreement, the USA promised South Vietnam for Peace for a peace agreement, where the USA will provide military aid for everything regarding military that South Vietnam has lost in the war. This decision took place because it seemed like north Vietnam will violate the accords and South Vietnam had to defend itself. But a twist in the story came when the USA violated the accords as after Richard Nixon resigned from the presidency, Democrats came to office and denied the agreement. This made South Vietnam weak and North Korea attacked against which caused them huge destructions. Experts believe that if aid must have provided to South vietnam then the second wave by North Vietnam won’t be effective and South Vietnam can be secured.

Vietnam war is a significant example of the defeat of a giant. We should not ignore that it proves that no matter how powerful a nation is, but the determination of opposition sometimes plays off.